Based in Dinslaken, active worldwide 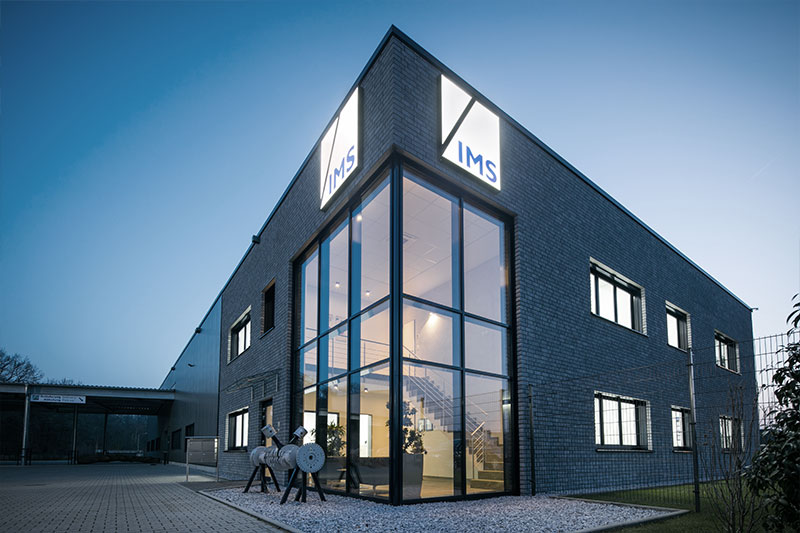 IMS is an international company, which is specialized on the spare parts supply and repair of large diesel engines of the MTU brand.

From small repairs to general maintenance 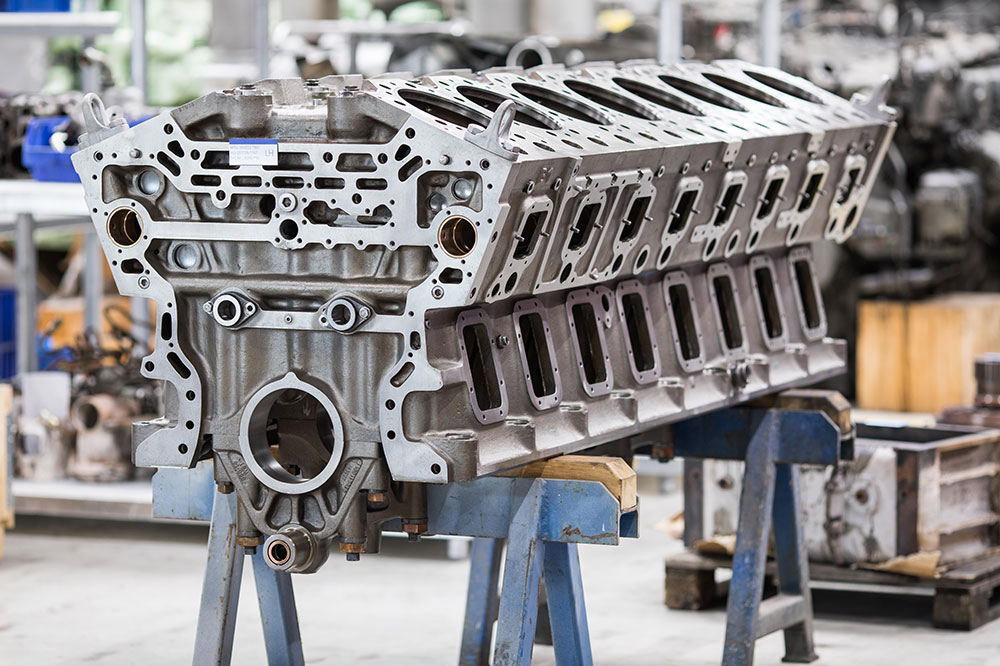 In our engine repair workshop IMS repairs engines from all over the world – from small repairs to general maintenance W6 and/or QL4.

Customers from over 70 countries value our short reaction times, the personal support also locally, our reliability and our attractive conditions. Even customers from the South Seas send their engines to Dinslaken to benefit from our extensive services.

IMS was founded by today’s Managing Director Andreas Breuckmann in 2010 as an individual enterprise. At the beginning of 2011, the legal form was changed to a GmbH & Co. KG, and Rolf Werken, authorized signatory and head of the finance department, became a partner.

The order volume grew to such an extent that more staff was required. At the end of 2011, IMS had already employed 8 employees.

The site in Oberhausen-Osterfeld quickly became too small. Further factory buildings had to be rented in Wesel and Voerde, where complete engines were stored and repair/work was carried out on engines.

2013: Turnover record and further expansion of the team of employees

2015: New building and relocation to Dinslaken

The constantly growing customer base, the accompanying increase of orders and the resulting rising demand for warehouse space, left only one option for the further development of IMS: a complete new building for the company headquarters. The property in Rubbertskath in Dinslaken was quickly found, the plans to set up the new business premises were drawn up and the first ground breaking took place on April 1, 2015.

Just three months later, the new engine repair workshop was inaugurated, and the first of three former sites in Voerde was dissolved.

2016: Commissioning of the Dinslaken site

On January 18, 2016, operation fully commenced in Dinslaken. The advantage of amalgamating all departments and the now 20 employees at one site, was immediately noticeable.

The big inauguration ceremony with guests from all over the world, took place on August 19, 2018 at the new business premises.

After barely a year at the new site the management contacted the city of Dinslaken again to purchase a further property in Rubbertskath in Dinslaken.

IMS currently employs 35 employees and is expecting a new turnover record. The plans for the structural expansion of the business premises are well underway.

INSIDE AND OUTSIDE IMPRESSIONS

A small insight into our company 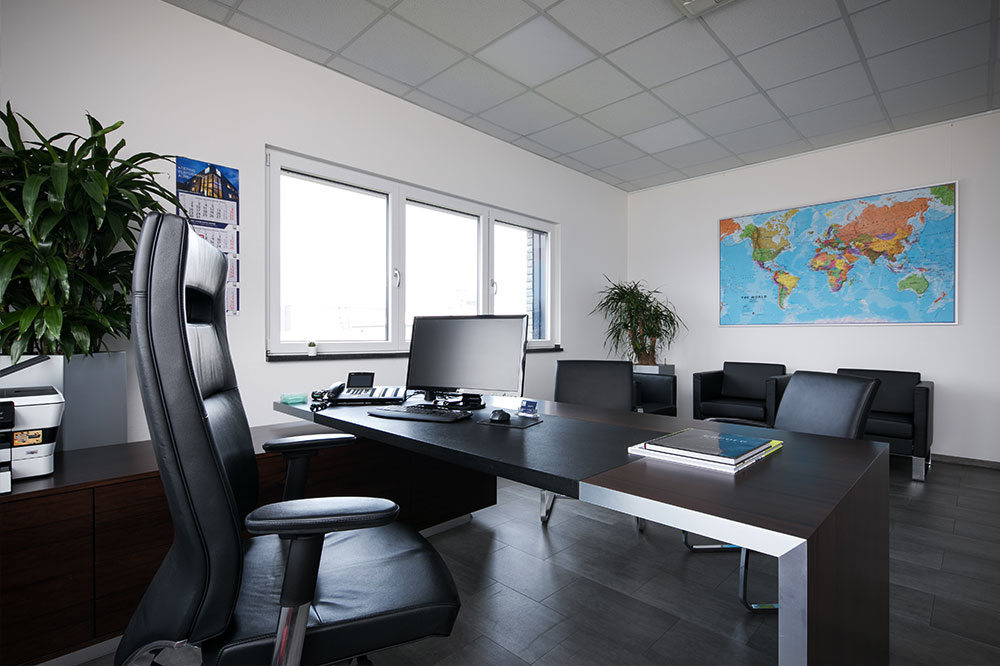 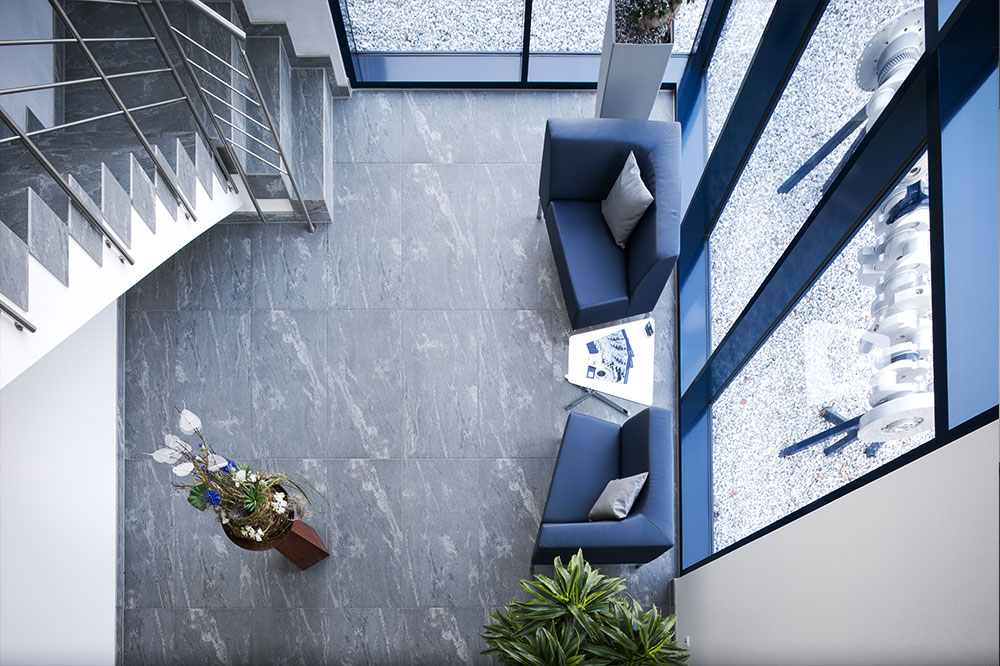 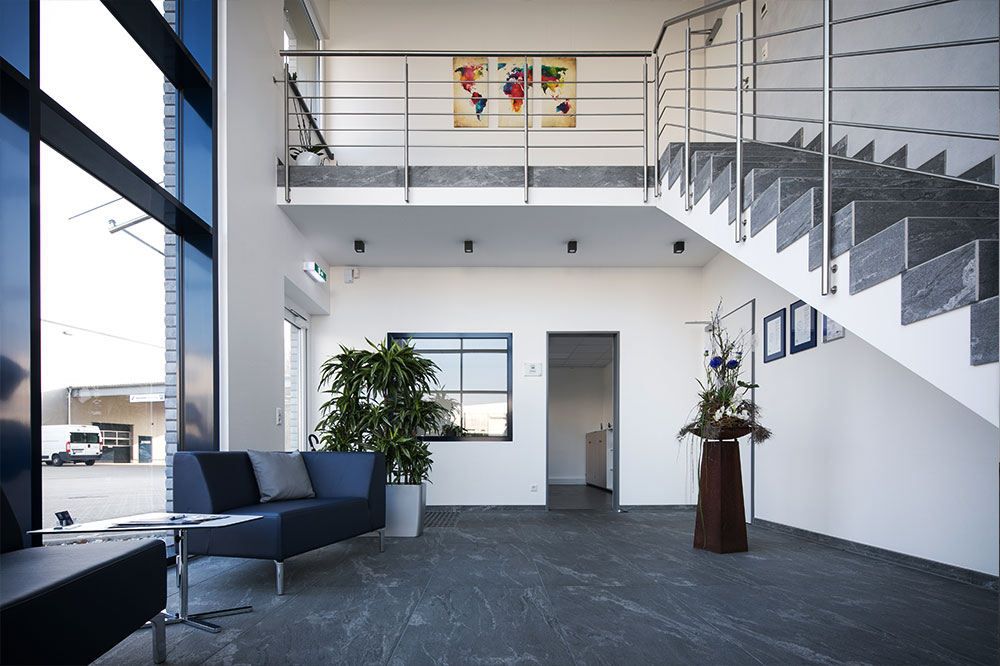 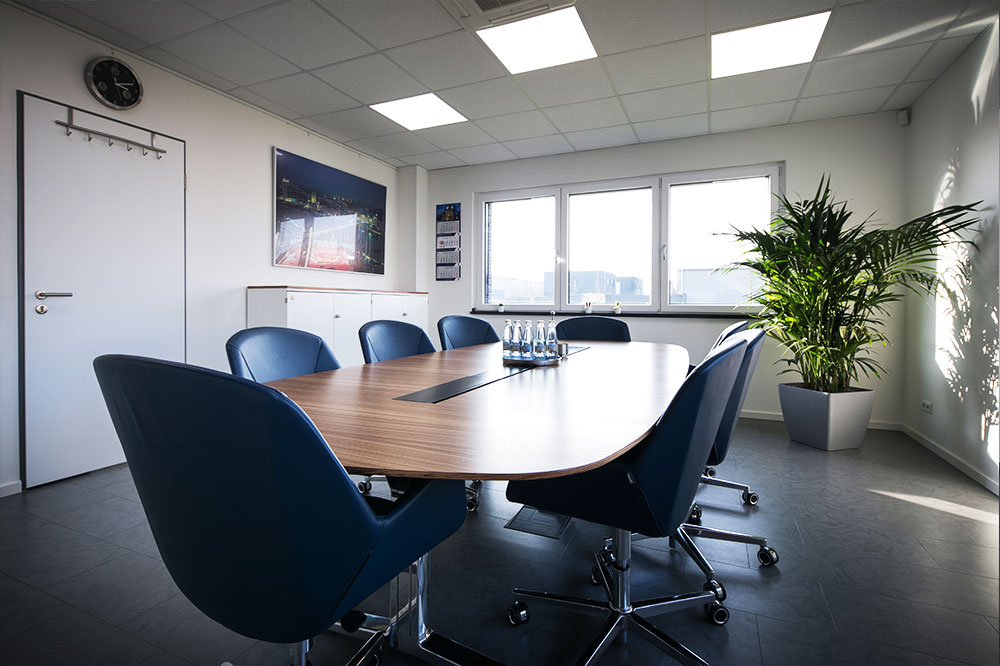 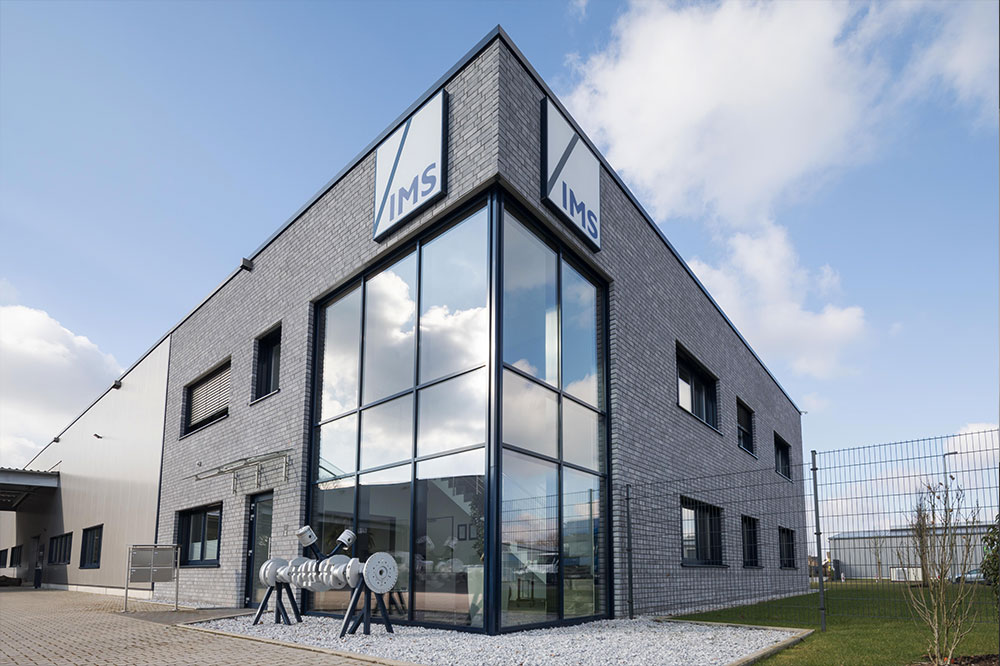 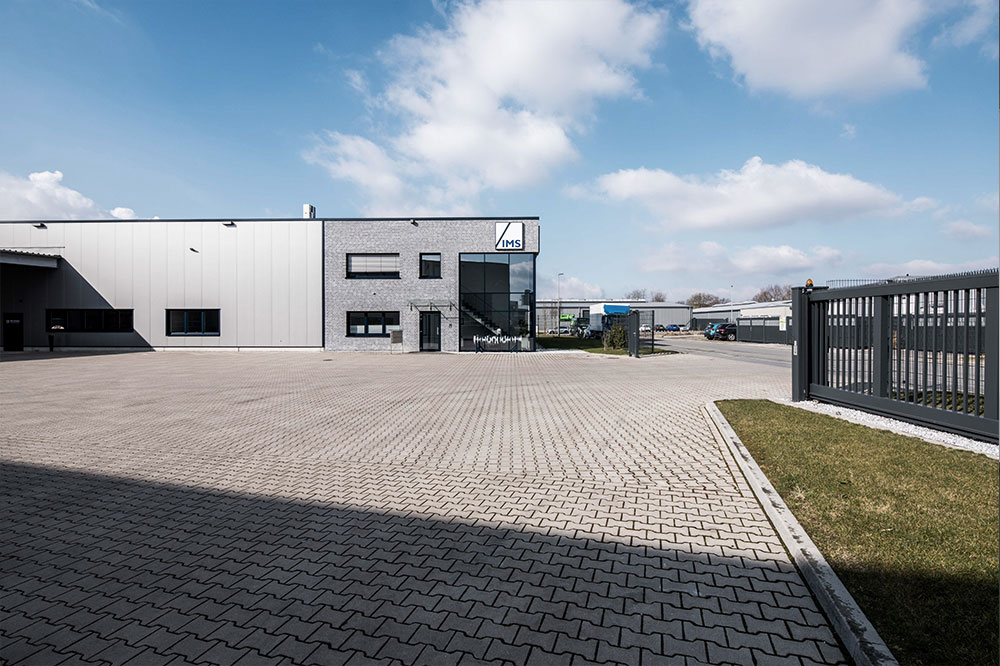 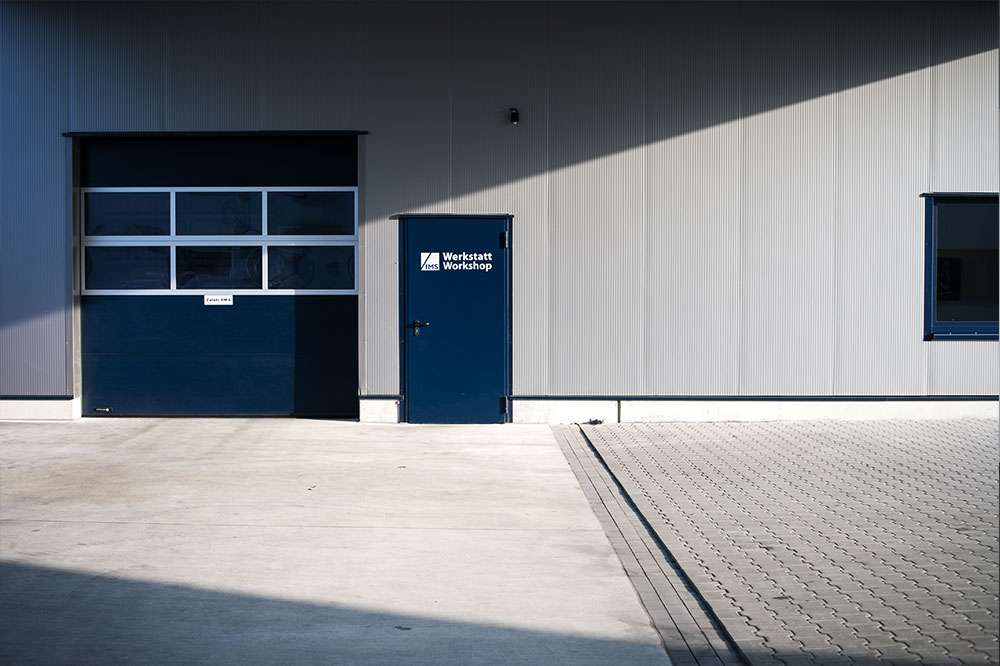 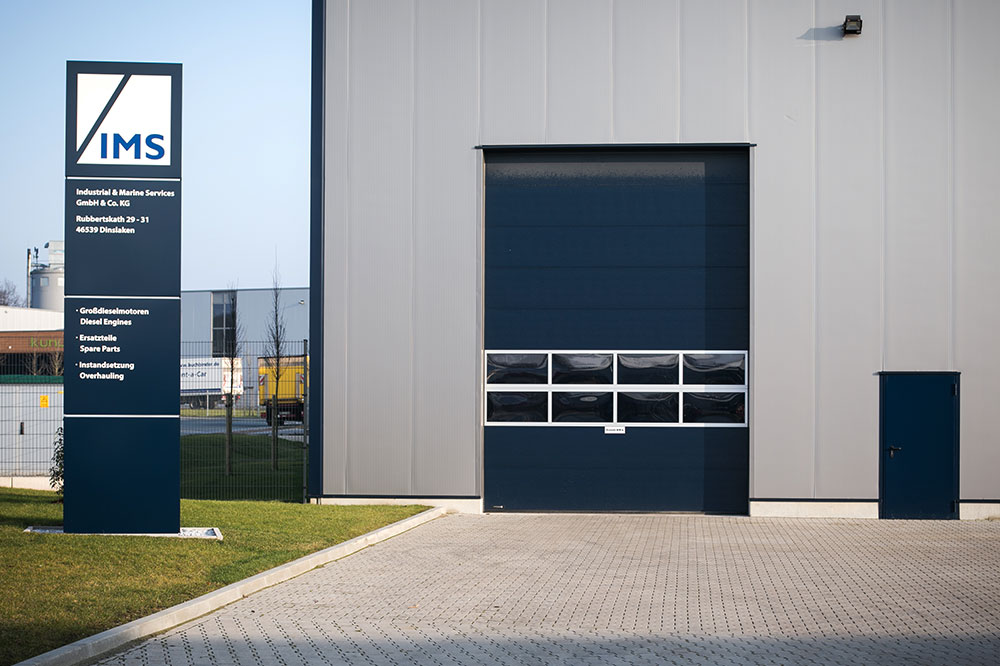 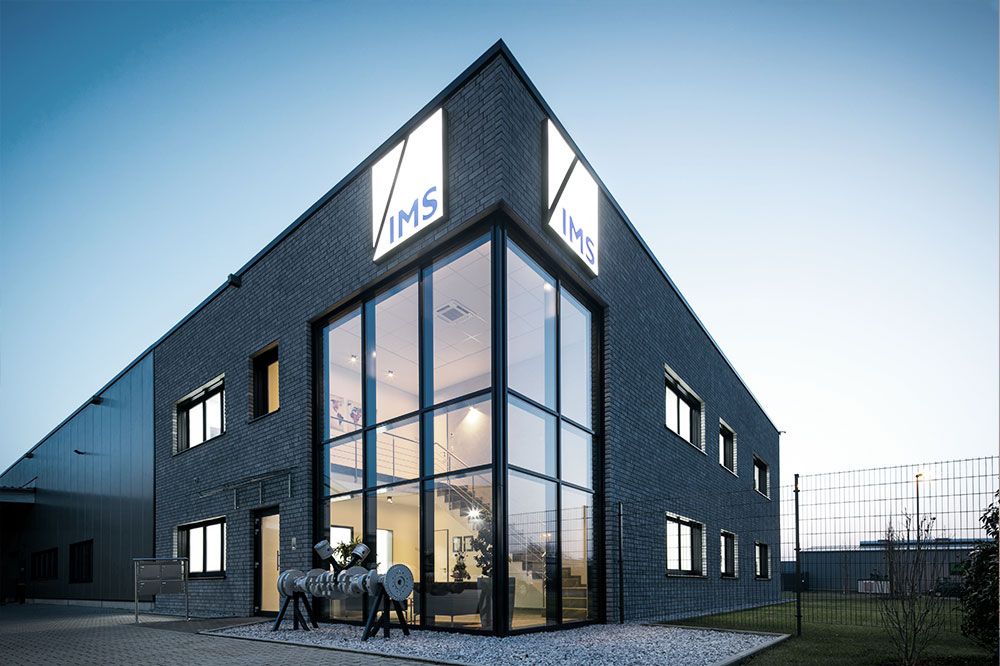